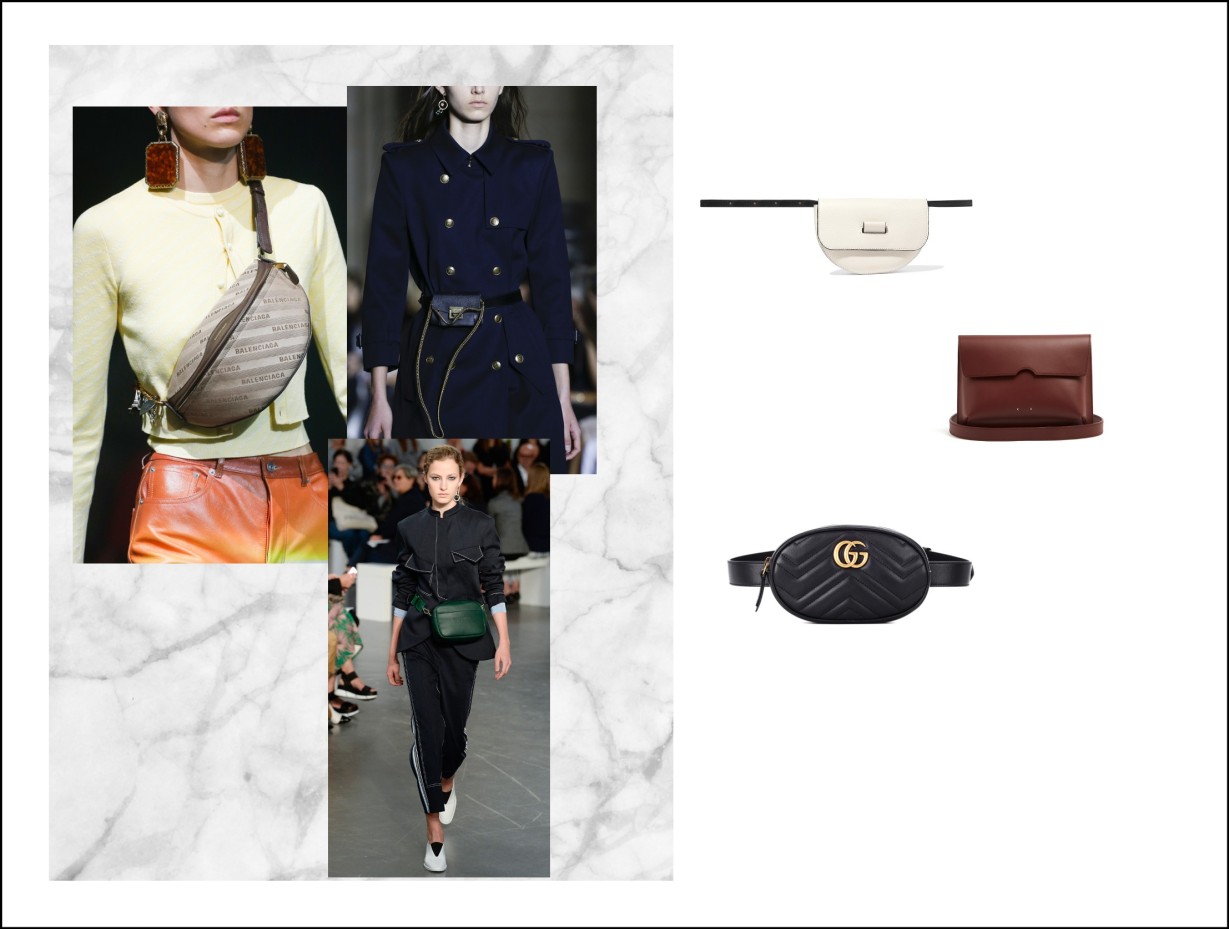 It seems that after several attempts the bum bag (aka fanny pack) eventually made its comeback. END_OF_DOCUMENT_TOKEN_TO_BE_REPLACED 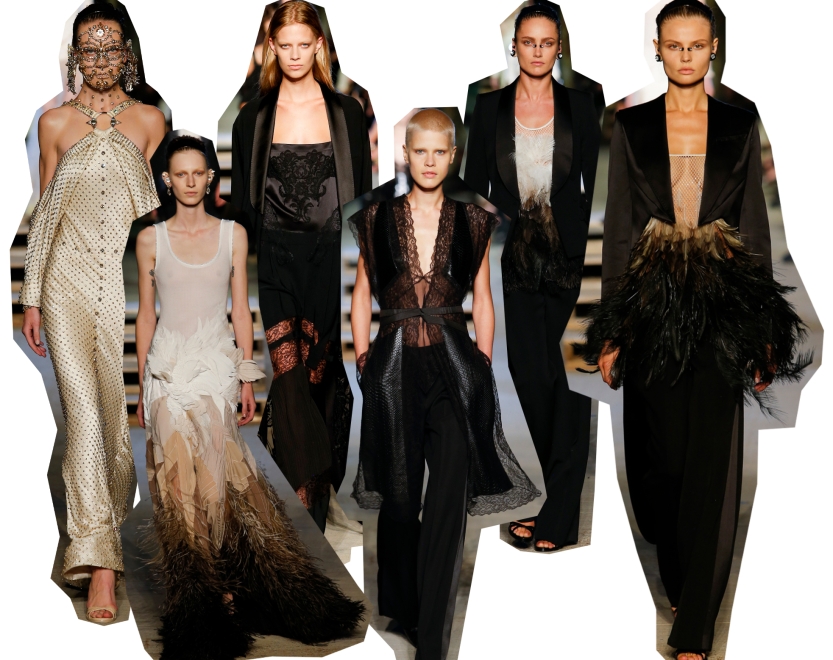 Only two days of fashion week and I’m overwhelmed! So many extraordinary runway moments that I want to talk about and no idea where to start. END_OF_DOCUMENT_TOKEN_TO_BE_REPLACED

Yesterday happened to be the last day of the Cannes film festival 2015. Again this festival brought us some glamorous moments on the red carpet which were quite delightful for our eyes. I picked out the best black and white looks for you. Why black and white? It wouldn’t have made a difference if I just said ‘Best of Cannes’, because the dresses would have been exactly the same. The fact is that if you want to be sure on the red carpet you can never do wrong with black or white. It’s as simple and elegant as it could be and you’re not going to risk a failure on the red carpet.
From left to right:
Emma Stone wearing Oscar de la Renta , Joan Smalls in Alaia
Natascha Poly in Versace, Ana Beatriz Barros in Bluemarine
Jourdan Dunn in Ralph & Russo 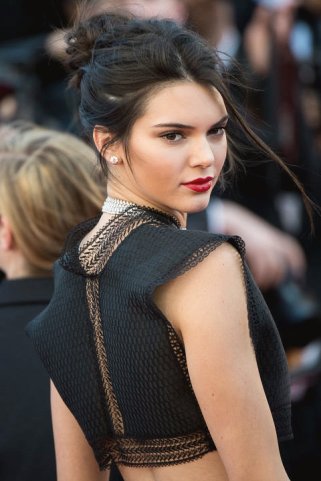 Kendall Jenner went for the same Alaia top and skirt as Joan Smalls. She just changed from white to black. Who wore it better?